Board members are elected by the residents of Apple Valley. Elected Board Members serve for a term of four years. The Fire District’s Board Meetings are held monthly.  The Board meeting dates and times are posted on the website. The public is welcome and invited to attend. 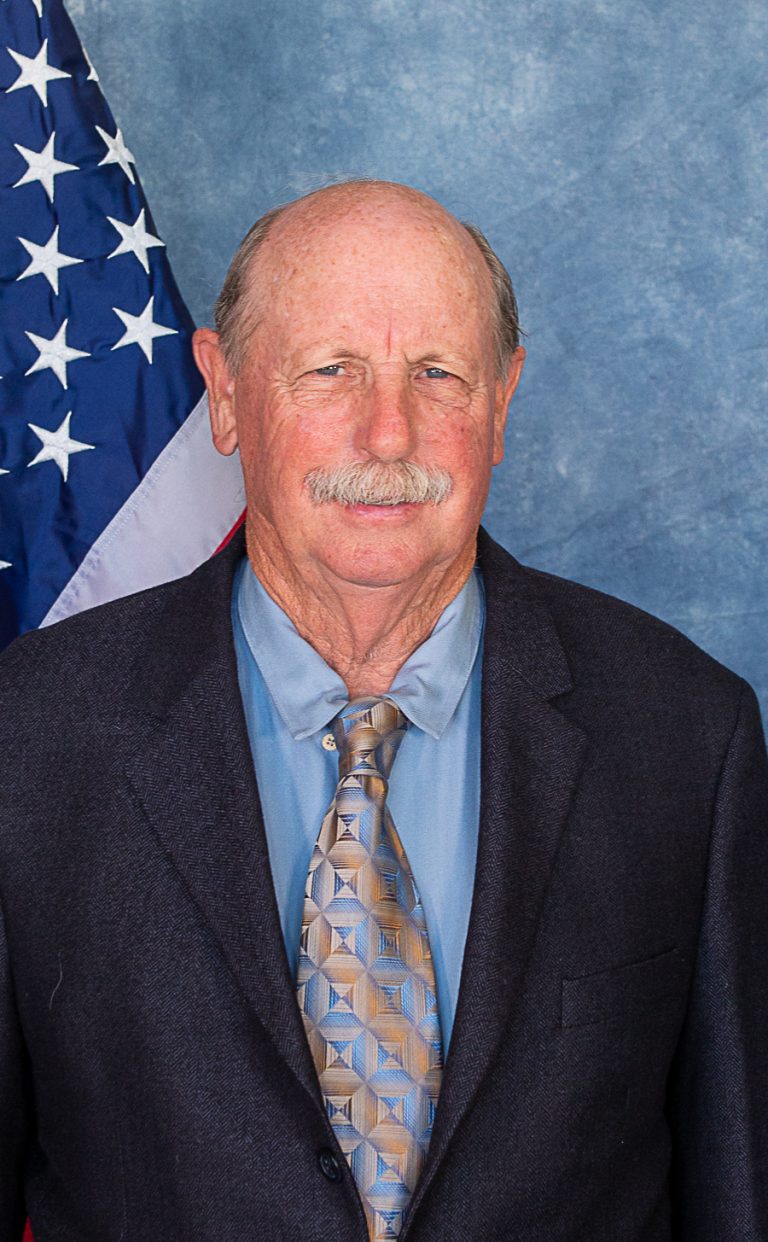 DAN LEARY – Board President
TERM OF OFFICE:  DECEMBER 2022 TO NOVEMBER 2024
Ethics Certificate
Director Dan Leary has lived in Apple Valley since 1979.  While currently retired, Mr. Leary worked as a teacher and administrator in education for more than 40 years with 30 of those years spent right here in Apple Valley.   Director Leary has served as a member of the Board of Directors for the Apple Valley Police Activities League (AV PAL) and is currently serving on the Board of Directors of the Sunset Hills Children’s Foundation.  He was first elected to the Fire District’s Board of Directors in 2012.
DLeary@avfpd.org 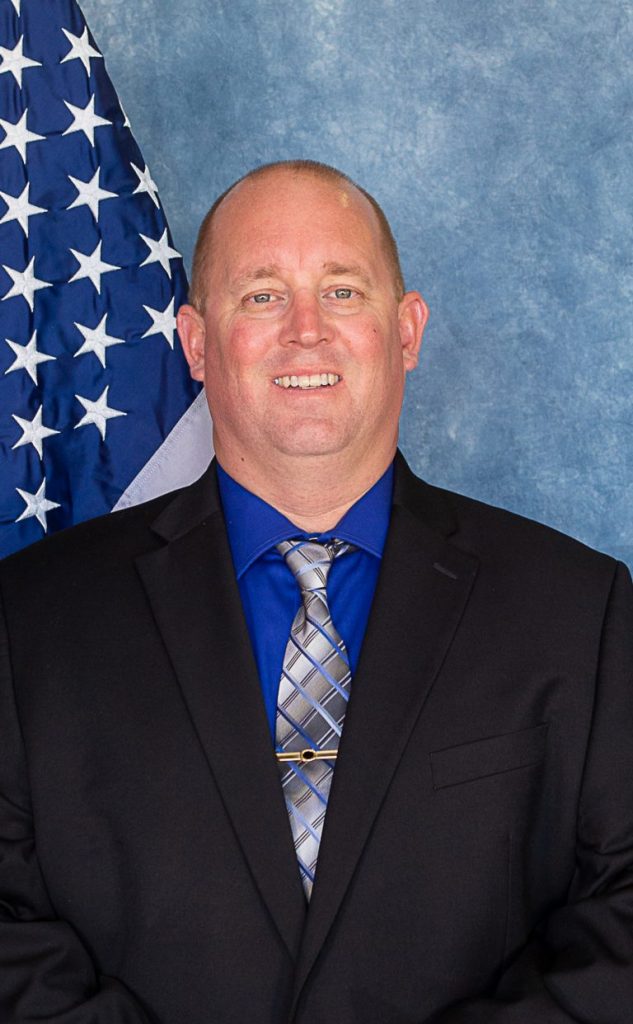 Director Aaron Conley has dedicated nearly 14 years to public safety as a Deputy Sheriff for the citizens of San Bernardino County and Apple Valley. Born and raised in Apple Valley, Aaron has a sense of pride in the Fire District and believes citizens should have and expect a highly trained and properly equipped department with decisions looked at from a public safety standpoint first. Director Conley has first-hand experience working day-to-day next to the District’s firefighters and understands the need for a more progressive approach for the District.

Director Conley has also served on the Police Activities League Executive Board as the Sergeant-at-Arms. 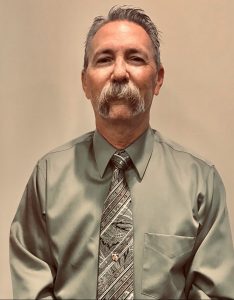 SID HULTQUIST – Director
TERM OF OFFICE:  DECEMBER 2022 TO NOVEMBER 2024
Sid Hultquist entered the fire service in 1979 and served as a seasonal firefighter with the California Department of Forestry and the United States Forest Service. In 1983 he became a paid call firefighter for County Fire and served at station 37 in Mountain View Acres. He also served as a paid-call firefighter for the city of Victorville Fire Department. He became a paramedic in 1985 and was hired as a firefighter paramedic for the Barstow Fire District in January 1986. He advanced to the rank of engineer paramedic in Barstow and in 1991 accepted a Captain position with the Apple Valley Fire District. While serving the citizens of Apple Valley, Chief Hultquist promoted to battalion chief in 1994 and deputy chief in 1997. He served as the Fire Chief at Apple Valley Fire from 2012 to 2017.  Sid is an avid hiker and has hiked the remote back-country of the Mojave Desert, Nevada and other locations.  During that time, he’s taken thousands of photographs of wildlife, Native American trails, petroglyphs, flora, desert landscapes and more.
shultquist@avfpd.org 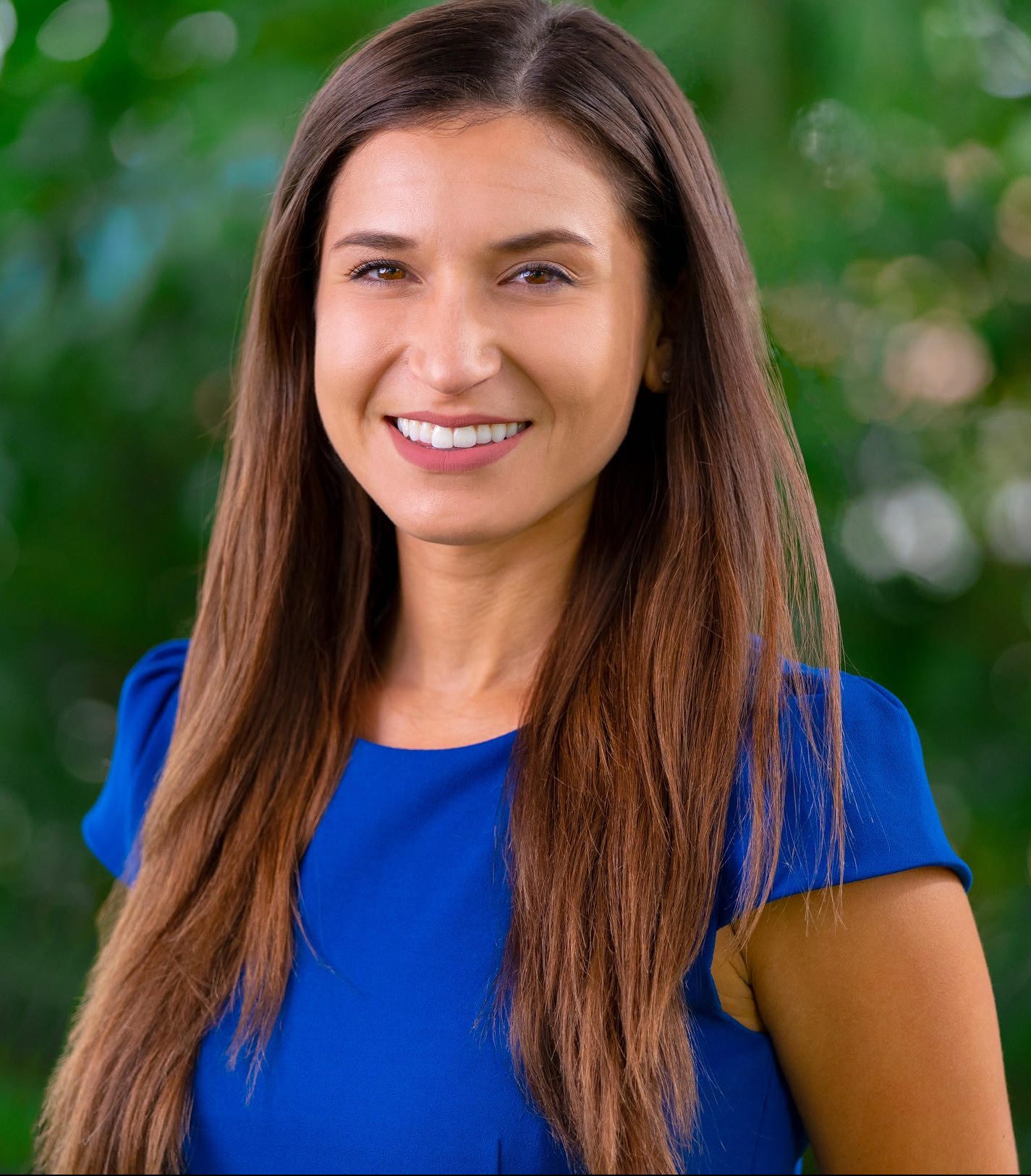 Amanda is an Apple Valley native. Her family has been in the High Desert since before the 1930s. Amanda earned a bachelor’s degree in Policy, Planning, and Development from the University of Southern California and completed the Jesse M. Unruh Graduate Fellowship while working for Assemblyman Tom Lackey at the State Capitol. She has spent numerous years working in local government, including experience in economic and community development, public affairs, human resources, building and safety, and planning. Some of her most proud achievements include earning an emergency medical technician license from Victor Valley College, completion of a phlebotomist course from the American University of Medical Technology, and earning a skydiving class “A” license from the US Parachute Association. Amanda is committed to her family, her community, and her country, and has a deep respect for emergency services.